Case Study #1: Reducing the Risk of a CRA Audit

A large automotive company with several plants had been claiming SR&ED for over a decade. Historically, the engineering staff at each plant prepared the technical reports, and the financial people prepared the costing. Unfortunately, every year for the last five years, the company received a CRA science audit, financial audit or both. Recently, the audits had become more difficult, taking longer and resulting in more significant claim reductions. 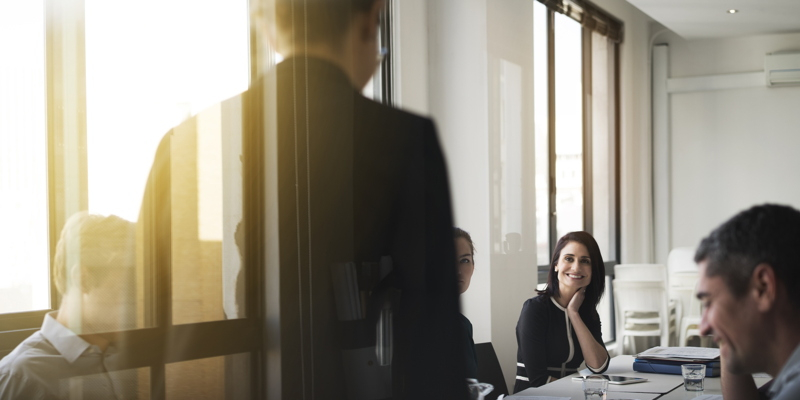 When MSN started working with them, we quickly realized they were over-claiming in some areas and under-claiming in others. There was a lack of understanding of the fine points in the eligibility criteria. As a result, the technical people were describing activities that didn’t qualify. Also, there was a disconnect between the financial staff who tabulated the costs for the projects written by the engineers. As a result, costs were being claimed that didn’t qualify. Although the company’s internal staff was puzzled and frustrated, to CRA, the problems were obvious, which resulted in yearly audits.

MSN worked with two of their locations to train their technical and financial SR&ED team and helped them tighten up the technical reports and costing to ensure only qualifying work was claimed. We also helped them improve their SR&ED activity tracking system. Historically, they only claimed product development work, but during the MSN review process, we uncovered an extra 25% of unclaimed “process development” work. Recently, CRA audited and approved the plants that we worked with, and we have a plan in place to start helping the other plants.

Lessons Learned: MSN has senior consultants who understand your technology and can quickly capture the eligible work and costs to ensure you claim every dollar deserved while avoiding unnecessary CRA audits.